1. Last week’s horrifying episode of Game of Thrones still has me in shock, like the rest of the world (I’m not sure if I’m going to be able to keep watching after that. I still want to know what happens but no one is safe...). However, videos of the episode’s reactions are kind of funny. And I’m realizing that this is probably true.

2. Here are 22 maps that show the linguistic differences in the United States. Who know it’s not always called a crawdad? And who knew that everyone else is my state calls it something different, while the first time I saw one was in Minnesota, where they are referred to as crawdads?

3. Many of you probably don’t know that many moons ago, my original career aspiration was archeaology. I ended up taking a different path (or, about seven different paths…) but it’s still an interest of mine. This week, archaeologists are uncovering a forgotten Egyptian city and they discovered a missing piece to the primate puzzle.

4. Unlikely animal alliances…it made me smile.

5. How amazingly refreshing and summery does this smoothie look??

6. I know I talked about these Tom’s before, but that was before I saw these! And these.

8. Do you think I can convince the Boyfriend to stay here for one night in Scotland? It will be right around my birthday…

9. I’m looking forward to seeing these places/things the most during my summer around-the-world: 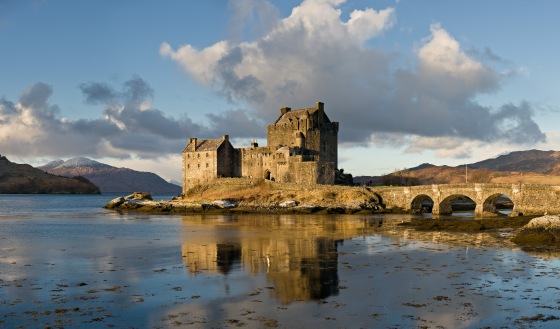 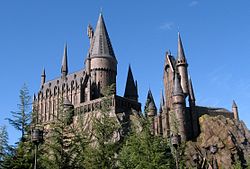 and this castle too 🙂 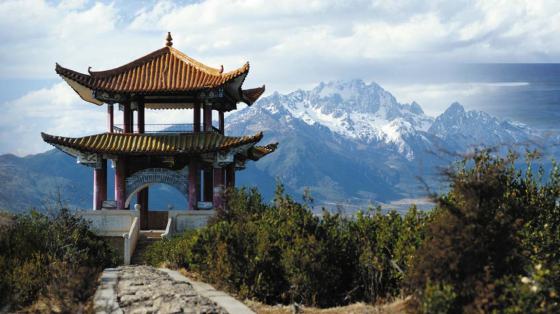 10. This will likely be my last Weekly Ten for the summer–but I’ll be back in September! I’ll be writing about my China/Europe experiences here, though, so don’t go anywhere! 🙂

I'm Amy, an aspiring writer, traveler, psychologist and recent transplant to Denver, Colorado. Amy Tries To Write documents my attempts at following my creative spirit while pursuing my graduate degree in psychology and dealing with my constant wanderlust. Have a seat and peruse awhile, I'd love to get to know you!

We Have a History

What I Write Aboot